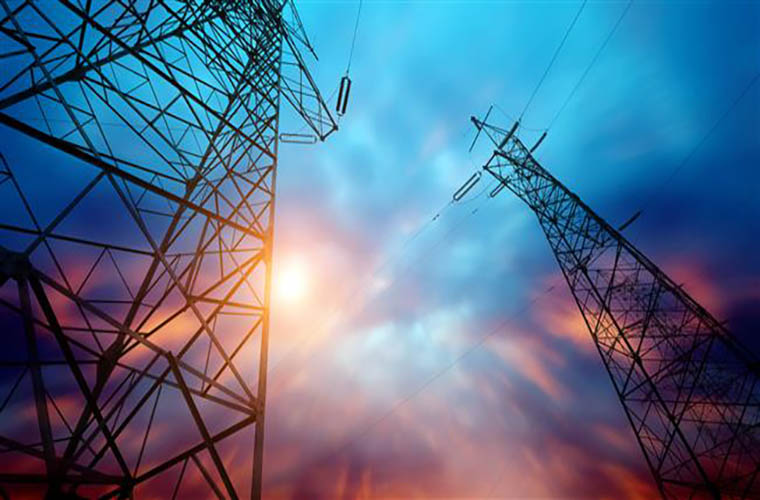 The US has renewed the sanctions waiver for another 45-day period.
It enables Iraq to keep importing gas and electricity from neighboring Iran.

According to two Iraqi officials which the Associated Press cited the new waiver gives Iraq just 45 days.
US requires Iraq to show that it is making good on conditions to boost domestic gas supply or find alternative sources for power, and lessen its reliance on Iran.
The last such waiver, issued in October, had given Iraq 120 days. That expires today on February 13, 2020.
But 45-day period’s new waiver extends the duration.
However, once Iraq may seek another extension by submitting a technical timetable detailing how it plans to meet gas independence.
A a senior Iraqi official with knowledge of sanctions negotiations with the US said so.
“It happened that the United States of America gave us a period of 45 days, and it could be extended in the event of us submitting a timetable regarding Iraqi gas investment,” the Iraqi official said. “Until now, we have not sent them a timetable.”
In a statement Wednesday, the U.S. State Department said the waiver “ensures that Iraq is able to meet its short-term energy needs while it takes steps to reduce its dependence on Iranian energy imports.”
The U.S. has applied stringent sanctions on Iran that punish any country trading with it.
The issuance of the waiver came amid fraught U.S.-Iraq ties following an American drone strike that killed the top Iranian general, Qassem Soleimani, near Baghdad airport on Jan. 3.
GTV