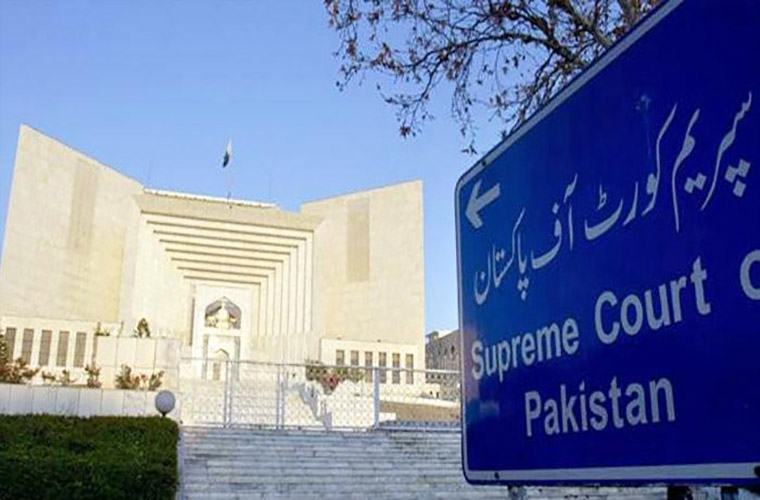 The CJP ordered the LHC to form new bench and complete the trial of Model Town case in three months.
On March 22, 2019, LHC had dissolved the joint investigation team (JIT) constituted to investigate the 2014 Model Town incident afresh.
The new JIT was constituted on January 3 for a fresh probe into the 2014 Model Town carnage, following a notification issued by the Punjab chief secretary.
The LHC ordered the new JIT to stop the probe and annulled the notification of its constitution. It has sought a reply from the Punjab government regarding the new JIT.
On June 17, 2014, Punjab police went to remove the barriers placed outside Pakistan Awami Tehreek (PAT) Chief Dr Tahirul Qadri’s residence and Minhaj-ul-Quran International (MQI) Secretariat in Model Town.
Their workers resisted the move.
It led to a deadly clash during which 14 workers lost lives while dozens injured.
On the other hand, Dr Tahirul Qadri led party and its allies had launched a campaign against the PMLN government to seek justice.
GTV
GTV

China ambassador wants to rebuff propaganda of common enemy in 2020