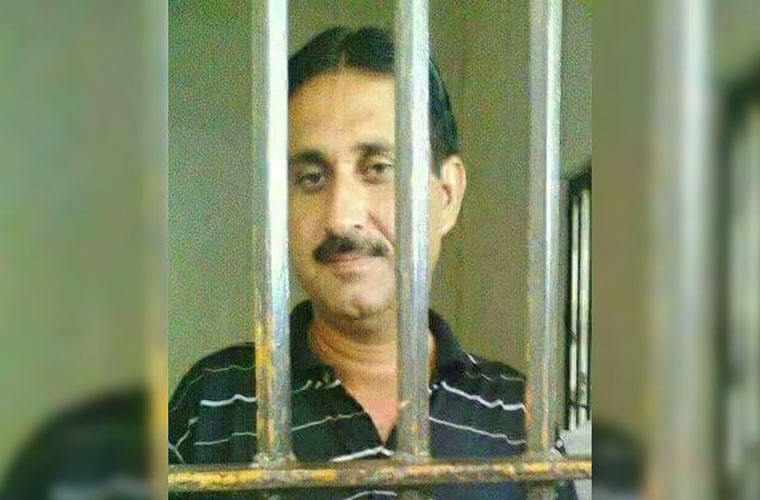 During the hearing, court remarked that the verdict of the district and sessions court in Muzaffargarh has been declared as null and void.

The LHC’s Multan bench ordered the authorities to release him immediately.

The complainant had nominated him in two different cases of abduction of oil tanker driver and theft of oil.

The district and sessions court in Muzaffargarh had handed over the erstwhile MNA to police on four-day physical remand.

But LHC ordered to release him.

Govt announces start of vaccination of people aged above 40 years