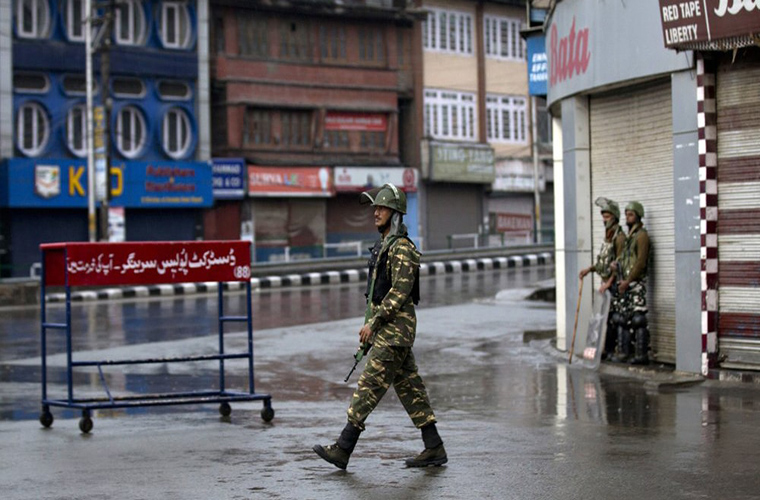 Four US senators concerned over curbs and detention of political leaders in IOK.

According to Radio Pakistan, they have expressed concern about the continued internet curbs in occupied Kashmir.

Besides, they also remain concerned over detention of political leaders.

The senators from both Democrats and Republicans parties wrotye letter to the US Secretary of State Mike Pompeo.

They expressed concern over the controversial Citizenship Amendment Act that triggered protests across India.

The senators also call for an assessment of the restrictions on communications in Kashmir and the level of access given to independent observers, diplomats, foreign journalists.