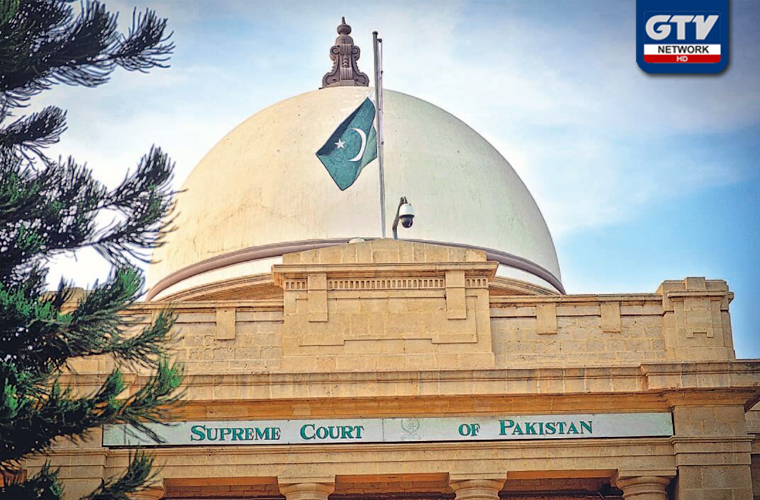 SC orders to make Karachi Circular Railways operational in 3 months.
During the hearing today (Wednesday), Supreme Court (SC) has directed concerned authoritiess to make KCR operational in three months.
Chief Justice of Pakistan (CJP) Gulzar Ahmed expressed resentment over Sindh government due to its poor performance in this regard.
Sindh government seems to remain unable to play its role for restoration of ventures beneficial for the people.

However, the CJP said that it seems that provincial administration will be unable to handle the KCR project.
Earlier, SC had ordered to demolish all the buildings illegally constructed on railways land.
CJP Justice Gulzar Ahmed had remarked that Sindh government took responsibility to recover circular railways land in Karachi.
But It did nothing in this regard.
Justice Gulzar questioned Clifton Cantonment Board over encroachments in Delhi and Punjab colonies.
The Cantt official told the court that this land belongs to the government.
Chief Justice of Pakistan directed city commissioner to evacuate the occupied land in one week.
Moreover, he also ordered to demolish all the buildings, housing societies and petrol pumps illegally constructed on railways land.
Minister announces restoration of Karachi Circular Railway track in 15 days

Nearly 1100 new cases of Coronavirus detected across the country

Over 1620 new Coronavirus cases confirmed during the last 24 hours