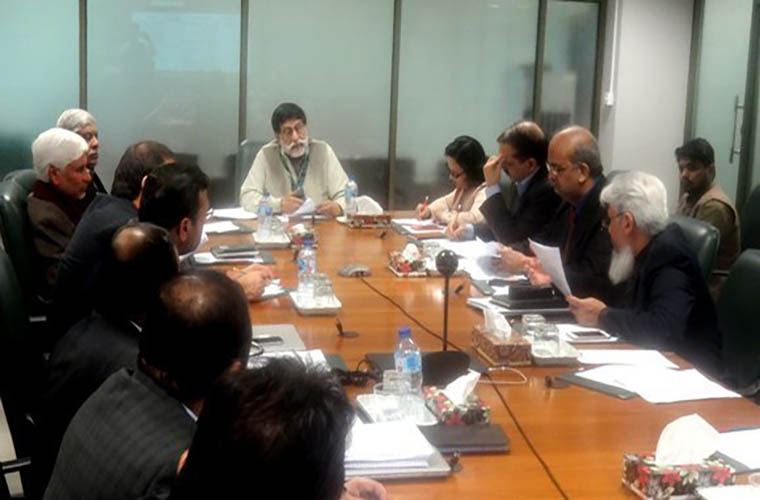 The participants reviewed progress made so far in the privatization of selected public sector entities.

Transaction managers, consultants and senior officials of the ministry attended the meeting.

Progress on privatisation of selected entities

According to a press release which Ministry of Privatization issued today, federal minister was briefed about the current status of various entities to be privatized.

They include: power, financial, insurance, industrial and real estate sectors.

Meanwhile, Federal minister directed the concerned officials to address various legal and administrative issues which the privatization of subject entities face with.

Moreover, his weekly meeting also aims at discussing the issues faced in the process

He further directed the official concerned to take those issues up with concerned ministries/divisions and departments.

The minister urged them to move towards timely completion of privatization process.

Imran Khan will meet CM Punjab on his Lahore visit