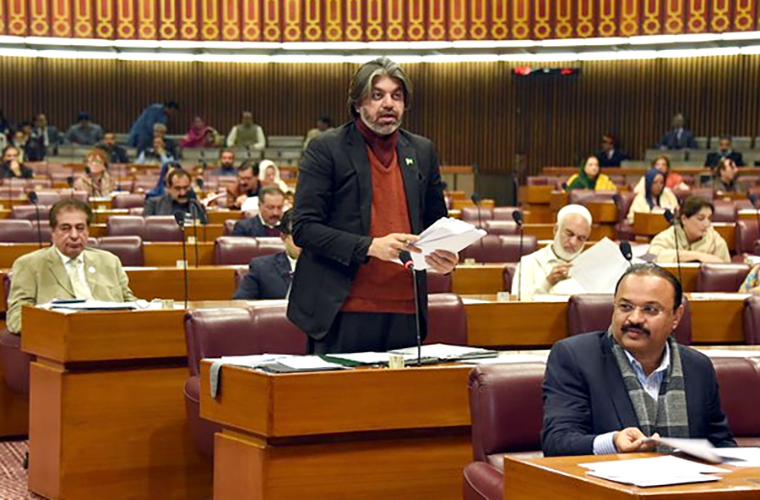 He spoke on Prime Minister Emergency Programme, while responding to a query during Question Hour.

He said that new seed varieties will be provided to the farmers to enhance the productivity of cotton crop.

Khan also said that incentives will also be given to the farmers to woo them to grow cotton.

He said that efforts were being made to regain the areas of cotton growers, shifted to other crops.

However, he said “Incentives must be announced to encourage the farmers to grow cotton.”

He said that the government was committed to enhancing the cotton cultivation areas.

Ali Muhammad Khan said that government was taking all possible steps to enhance the production of cotton in future.

The government was planning to allocate considerable funds for cotton under PM emergency program, he added.

He said that in collaboration with provincial governments, capacity building programs will be launched for growers and field staff of agriculture department.

The government was also seriously considering an intervention and budgetary allocation of funds for public procurement, he added.

The minister said “Grower’s awareness programme for climate change will be further strengthened”.