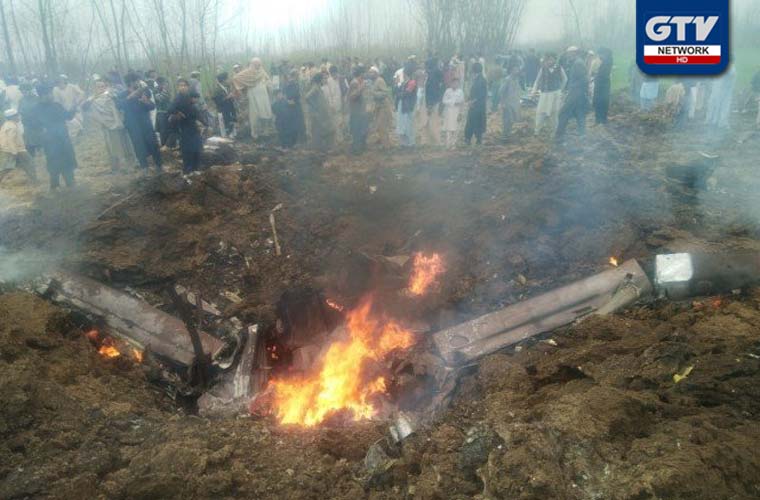 According to PAF spokesperson’s statement, the plane was on routine training when it crashed.

The pilot of the aircraft remained safe, while no human or financial loss reported.

Meanwhile, the Air Headquarters has constituted a committee to find out the causes behind the jet crash incident.