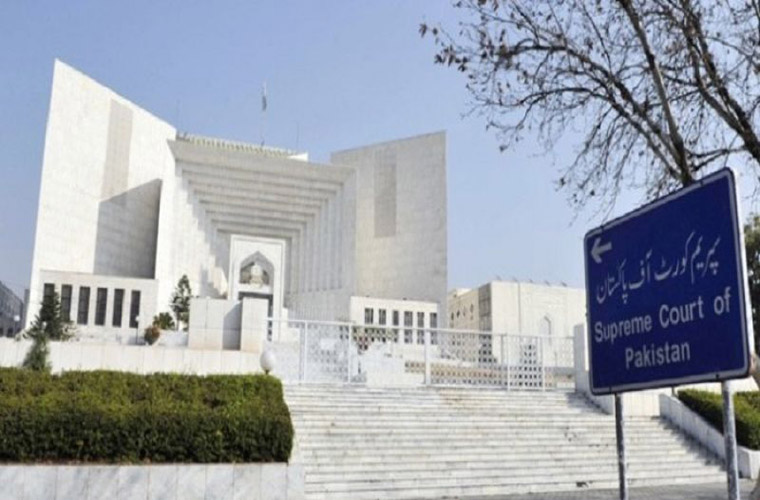 Ministers Sheikh Rashid and Asad Umar appear before SC in railways deficit case today.
Federal Minister for Railways Sheikh Rashid and Minister for Planning, Development and Special Initiatives Asad Umar appeared before Supreme Court (SC).
Chief Justice of Pakistan Gulzar Ahmed pointed out that the departments mentioned everything in the business plan except when and how they would implement this plan.

During the hearing, Sheikh Rashid assured the CJP to resolve the matters of railways as soon as possible.
Chief Justice SC thanked him and said that this work will facilitate the nation.
Justice Gulzar further asked about the Main Line 1 and elevated train project.
He said that all the issues of railways will be settled if the department sells its five properties.
When CJP said ML1 is a long story, Sheikh Rashid said that the tender of this project is going to take place after 14 years.

Earlier, CJP had expressed resentment on Sheikh Rashid over poor performance of his department.
“70 people had lost their lives in Liaquatpur train accident. What you have investigated until now. You should have better resigned from the post,” he remarked.
However, Sheikh Rashid blamed Ministry of Planning, Development and Reform for not cooperating with Railways despite repeated complaints.
Hence, the court summoned Asad Umar.
The CJP pointed out that the department has failed to install proper tracks and signals to ensure the safety of the passengers.
World is developing its transportation system with bullet trains but we are still lacking advanced passenger and goods trains, he went on to say.

Speaker’s decision cannot be challenged in any court: Fawad Chaudhry