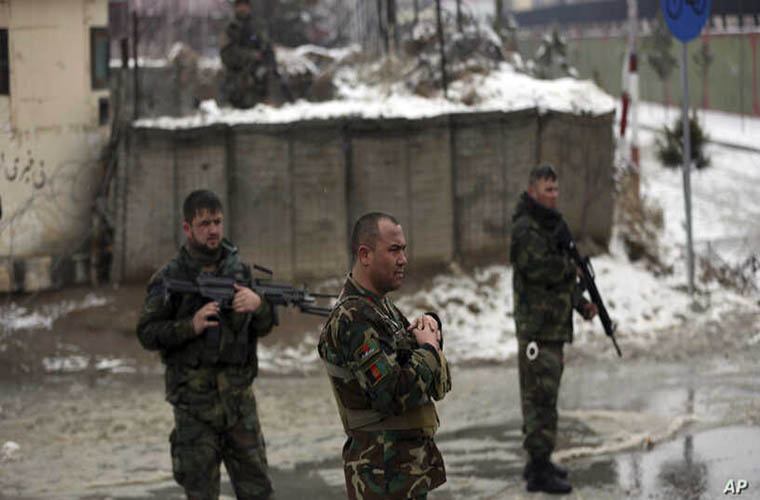 However, no militant group claimed responsibility for the attack immediately.

The bomber exploded near the entrance to the government-run defence university, the Marshal Fahim Military Academy.

The terror bobbing occurred at the beginning of the morning rush hour.

The bomber detonated explosives trapped to his body.

The academy, modelled after European war colleges to train Afghan cadets, has been the scene of several attacks in the past, including an Islamic State-claimed assault last May.

Militant attacks on the Afghan and U.S.-led security forces have continued over recent months even as the United States and Taliban militants pursue talks to finalise a peace pact.