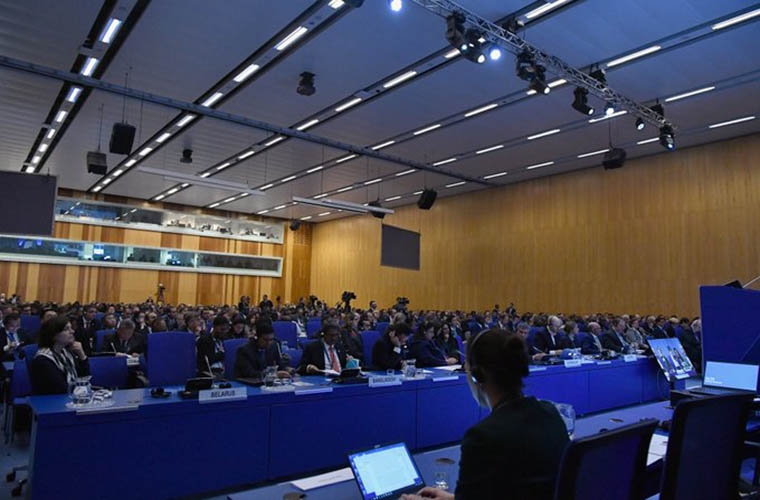 According to Foreign Office, this step comes as first part of Pakistan’s practice to share information on the measures which it has taken to further strengthen nuclear security.

It also aims at demonstrating the high-level attention that nuclear security continues to receive in Pakistan.

In a statement, the Foreign Office said Pakistan has established a comprehensive and effective national nuclear security regime.

Moreover, it said the regime remains at par with international standards and guidelines.

But Pakistan always made it clear its nuclear status remains deterrent despite India’s warmongerings.

The nuclear power status drew more wrath for Pakistan as compared to India.

US has offered India nuclear cooperation to India instead of Pakistan despite having given non-Nato ally status to Pakistan.

President Alvi felicitates the nation and Muslims on advent of Ramazan