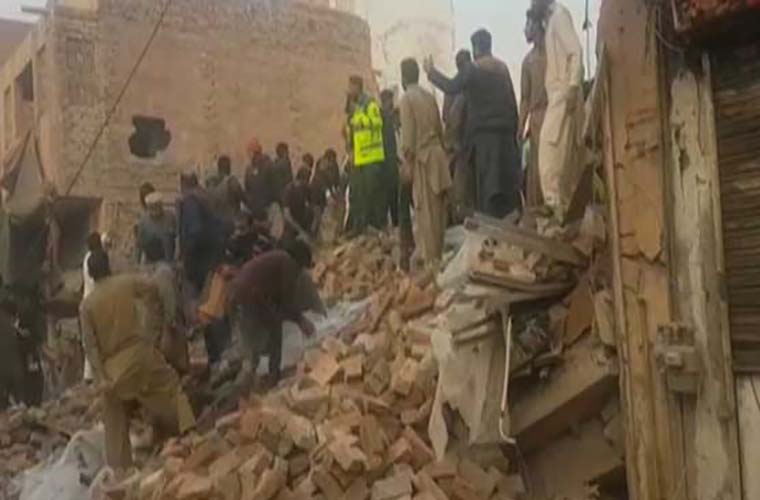 According to Deputy Commissioner Muzaffargarh, 8 people died and 5 sustained injuries.

He further told the media that a mason was constructing that building without following any rules.

The building collapsed due to removal of structure.

Punjab Chief Minister Usman Buzdar expressed grief over loss of lives in the tragic incident and directed officials to provide best medical facilities to the injured.