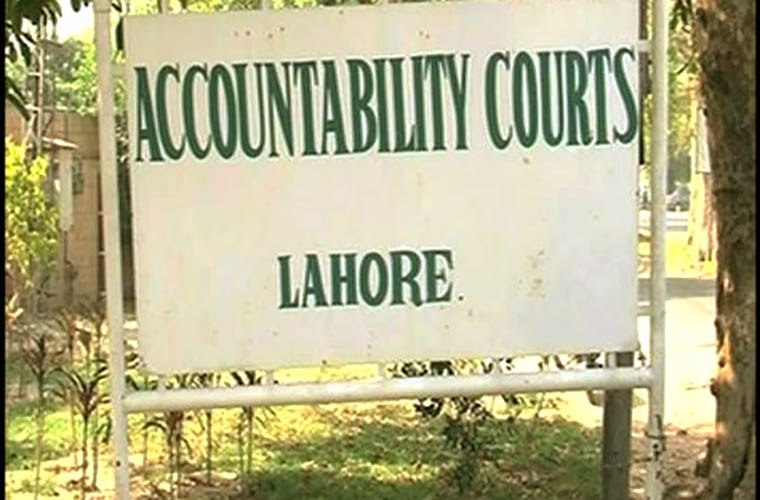 Court issues warrant for arrest of Paragon Housing City director Qaiser Amin Butt on Tuesday.
NAB has named him as the primary accused of the Paragon City Housing reference for prosecution against PML-N MNA Khawaja Saad Rafique and his brother Salman Rafique in the same case.
The NAB team arrested Butt in November 2018.

Later, he agreed to turn approver against the Khawaja brothers and Zia.
During it hearing today, an accountability court in Lahore issued the warrant for his arrest.

The court also ordered to produce him before it in the next hearing.

National Accountability Bureau (NAB) had sought to obtaining record of the housing society.
Jail authorities informed the court that MNA Kh Saad Rafiq had been attending a session of the National Assembly in Islamabad.
The NAB officials have probed NA Saad and his brother Salman Rafique, a member of the Punjab Assembly in the same case.
On April 26 last year, the NAB Lahore had approved filing a reference against the Khawaja brothers and Nadeem Zia for the alleged corruption.
Butt and Zia established a company “Air Avenue” in the year 2003.

However, the name was later changed to Paragon City private (Pvt) Limited.

7th meeting of Board of Approvals for Special Economic Zones held

Shah Mahmood Qureshi lashes out at Opposition in National Assembly