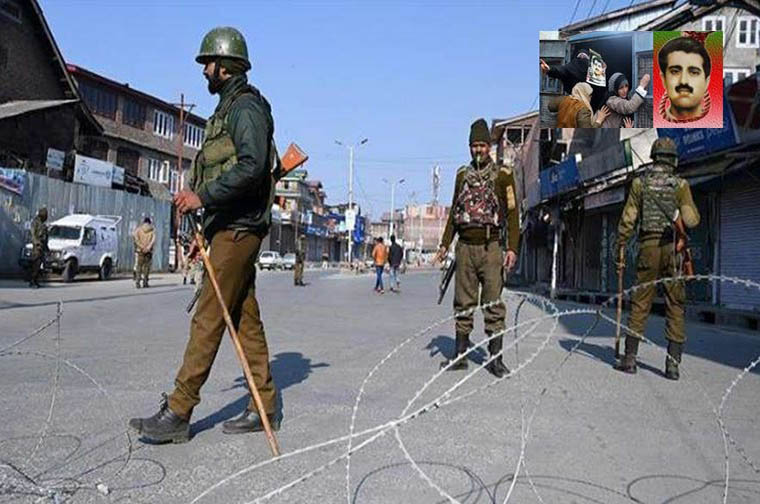 Indian authorities imposed strict restrictions in the territory in the name of security to prevent anti-India protests in connection with the martyrdom anniversary of Maqbool Butt.

However, Kashmiris are organising various programs throughout the world.

They remember Muhammad Maqbool Butt with commitment and gratitude.

Moreover, they are holding protest programmes even in occupied Kashmir to commemorate Maqbool Butt’s martyrdom anniversary.

He said that struggle and sacrifices of martyred liberation leader Maqbool Butt remain beacon light for every oppressed and occupied nation.

Meanwhile, normal life continues to remain affected in the occupied Valley due to the military lockdown and gag on internet on 191 consecutive day, today.

Meanwhile, the Chairman of All Parties Hurriyat Conference (APHC), Syed Ali Gilani has said that Pakistan is their mission.

He further said people of Kashmir will continue to stick to this mission throughout their life.

The ailing APHC chairman said this in a video statement from his Hyderpora residence in Srinagar.

He continues to remain under house arrest there.

He said the Kashmiris are striving to find the land of their dreams, which is Pakistan.

Gilani said they are making efforts to associate their future with the country.