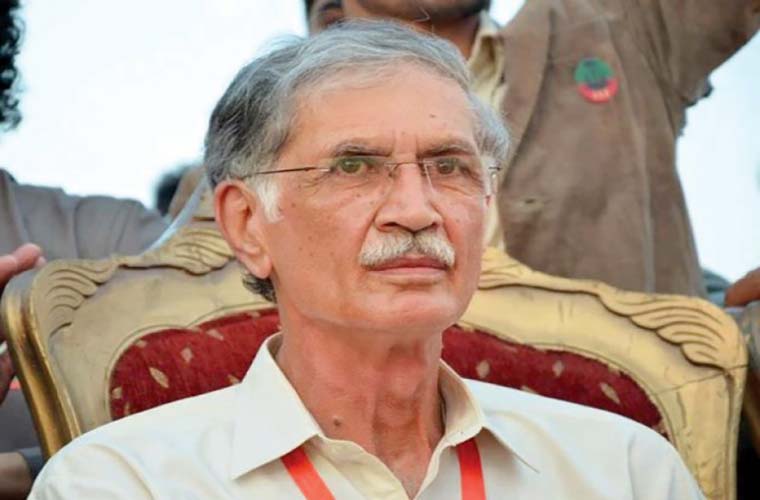 Defense Minister Pervez Khattak said this while addressing a Workers Convention in Peshawar.

He said government has made contact with opposition regarding accountability laws.

He assured that all their suggestions and proposals would be considered.

Meanwhile, Khattak rejected rumors about arising of problems with allied parties as baseless and unfounded.

He said the government is having excellent relations with allied parties.

Khattak said that result oriented meetings have been held with MQM, BNP Mengal, Grand Democratic Alliance to address their reservations.

The minister also rejected outright in-house change and said the government would complete its tenure.

He said those who are propagating rumors would fail.

About Kashmir issue, the Defense Minister said the nation fully supports Kashmiris in their just struggle for right of self-determination.

He said the disputed legislations introduced by Modi government have unified minorities of India against the oppressive regime that would lead to its debacle.

Let alone strong opposition, its own house remains in disorder due to coalition parties complaints.

In Punjab, the PTI government deals with PMLQ.

Sindh-based coalition partners of federal government such as GDA and MQM also have made public their grievances.