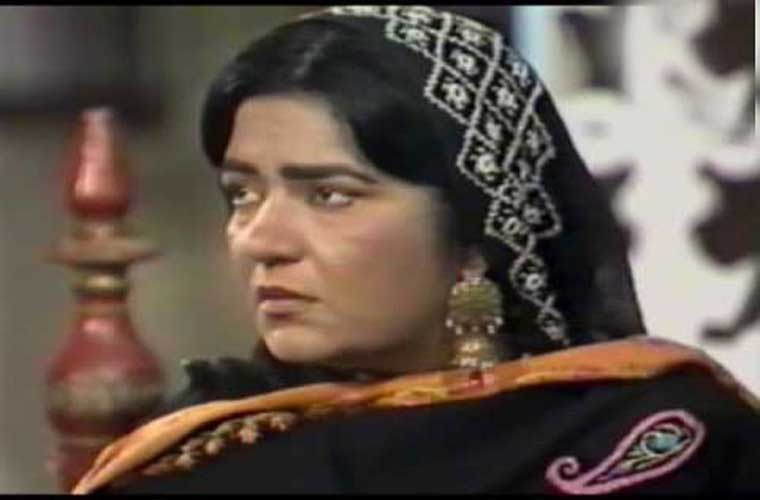 Renowned actress Nighat Butt passes away in Lahore on Friday after protracted illness.

She served Pakistan as TV and stage actress.

For almost three decades, she remained active in showbiz.

The showbiz industry has expressed deep sense of grief over her death.

Unfortunately, Nighat Butt was facing severe financial problems since the death of her husband Abid Butt four years ago.

She didn’t have money to pay the rent of her house for the past two years.

She had remained under treatment at the Mid City Hospital in Lahore where she died on Friday.

Pakistanis remember him as a pioneer in children’s poetry.

People like Totbatot and Jhoolnay as his popular poems for children.

He was awarded the Pride of Performance Award in 1962.