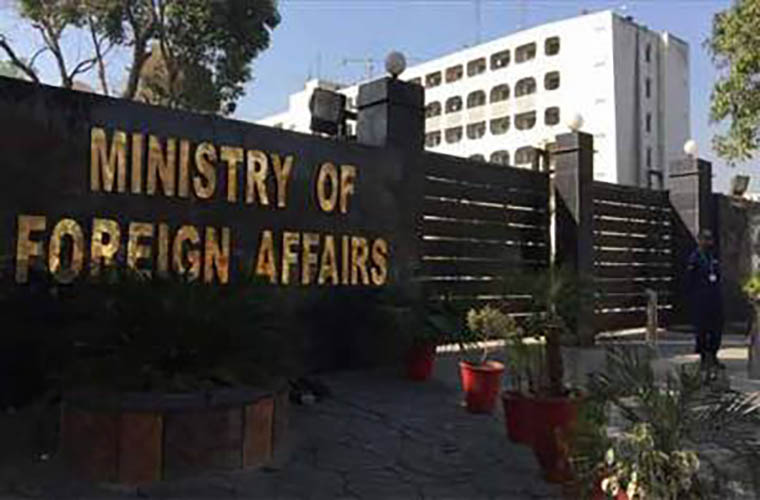 Indian troops had resorted to unprovoked ceasefire violation along the Line of Control in Chirikot Sector.

It resulted in martyrdom of an innocent citizen Mir Muhammad.

It also injured a woman in village Kakuta.

They evacuated the injured to nearby medical facility for necessary medical care.

The FO registered Pakistan’s strong protest at the ceasefire violations by Indian occupation forces along the Line of Control in Chirikot Sector.

She said that India cannot divert attention by raising tensions along the LoC and the Working Boundary.