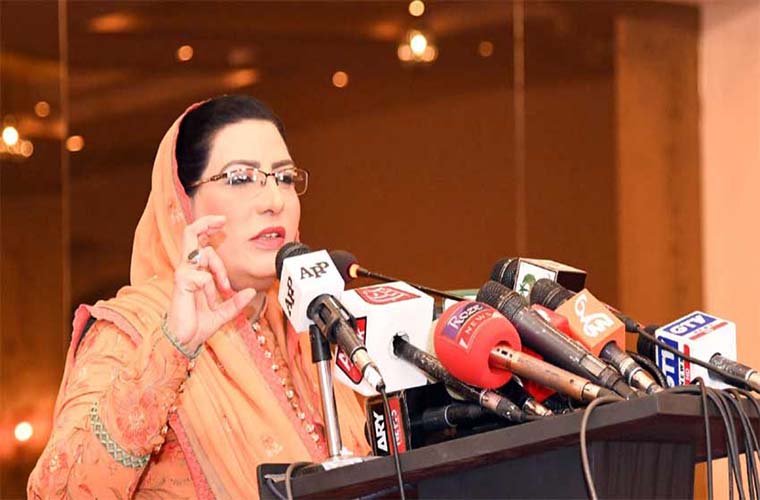 Pakistan Iran joint venture to produce movies announced at a ceremony on ‘The Introduction to 40 Years of Iranian Cinema’ in Islamabad.

Special Assistant to the Prime Minister on Information Dr Firdous Ashiq Awan made this announcement while addressing the ceremony.

According to Radio Pakistan, she announced that Pakistan would launch a joint venture with Iran to produce movies and documentaries based on Islamic culture, history and achievements of the Muslim heroes.

She said the best practices adopted by the Iranian cinema would be replicated in Pakistan to highlight  the real and bright face of Islam across the world.

Dr. Firdous Ashiq Aalso said the movies of Turkey, Iran, Saudi Arab and other Arab countries, would be dubbed into Urdu language.

She said it would sensitize the youth regarding contributions made by Muslim heroes in diverse fields like science and others.

Iranian Embassy Islamabad and Pakistan National Council of the Arts jointly organized the event at the PNCA premises on Friday.
Firdous noted centuries old history and bonds of Pakistan and Iran relations.
She said both the countries bonded with religious and cultural similarities.
She noted Pakistan and Iran have been supporting each other in bilateral and international issues.
Dr. Awan said Iranian cinema has very strong footing in the film world for their excellent productions.
Moreover, she underlined Iranian films well marked and screened at all important international film festivals.
Furthermore, she said film plays an important role in projecting the sociocultural fabric and traditions of a society.
GTV