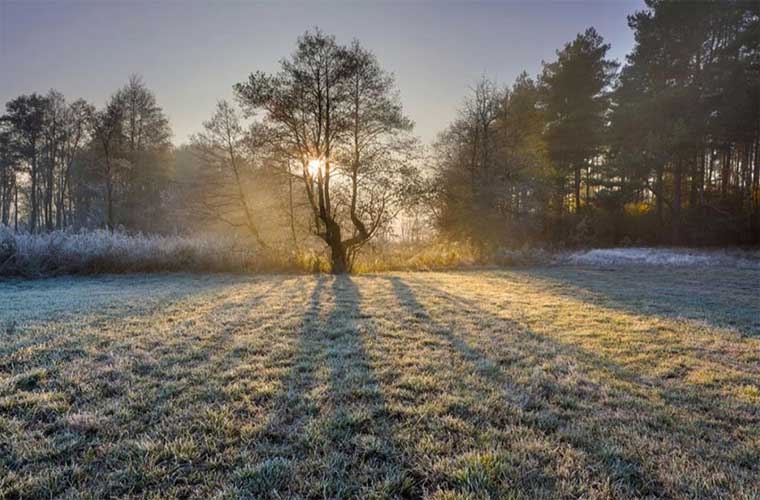 Cold and dry weather in most parts of Pakistan predicted.

The Met office expects mainly cold and dry weather in most parts of the country.

Besides, it forecast very cold in north Balochistan, upper Khyber Pakhtunkhwa, Kashmir and Gilgit Baltistan during the next twelve hours.

Temperature of some major cities recorded on Saturday morning:

Antarctica has experienced its hottest temperature on record, with an Argentinian research station on the frozen continent clocking a balmy 18.3°C (63.5°F).

It raised fresh fears of accelerating damage to the planet’s ice sheets and sea level rise.

The reading from the Esperanza base was recorded at midday on Thursday and beats beats the previous record of 17.5°C (63.5°F) in March 2015 by 0.8°C, according to UN’s weather agency.

Records at the base in Hope Bay, Trinity Peninsula, began in 1961 and the announcement was shared by the World Meteorological organization (WMO).

Speaking to journalists in Geneva, WMO spokesperson Clare Nullis said that the record reading taken in the north of the continent, would be considered unusual, even during the current warmer summer months.

Experts at WMO will now verify whether the temperature extreme is a new record for the Antarctic continent, which is defined as the main continental landmass.

It should not be confused with the Antarctic region, which is everywhere south of 60 degrees latitude, and where a record temperature of 19.8C was recorded on Signy Island in January 1982.

The WMO experts are expected to examine the meteorological conditions surrounding the event, particularly whether it is associated with a weather phenomenon known as “foehn”.

A common feature of life in Alpine regions, episodes of foehn often involve high winds at altitude and the rapid warming of air as it heads down slopes or peaks, driven by significant air pressure differences.