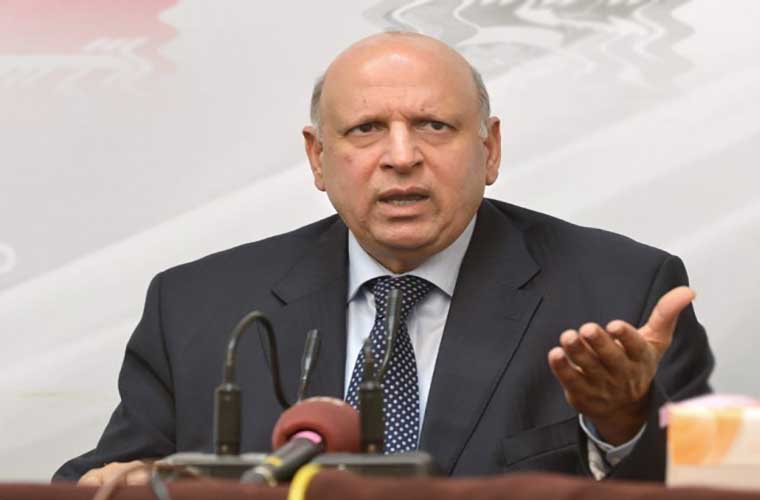 Governor Punjab sees no end to PMLQ alliance with PTI led government.
Chaudhry Sarwar on Friday said that Pakistan Muslim League Quaid (PMLQ) President Chaudhry Shujaat Hussain is a politician with positive mindset; hence, he would not end his alliance with the government.

He noted that Chaudhry brothers are also talking about maintaining alliance.
He also said that the government’s negotiating team also remains in contact with Muttahida Qaumi Movement-Pakistan (MQM-P).
Besides, the team also has remained in touch with Balochistan National Party (BNP-Mengal).
Because the talks team want removal of their reservations.

Governor Punjab said that the government will complete its constitutional term working with its allies.
Moreover, he expressed hope that the issues will soon be resolved.

He was talking to the media after meeting with the coalition partners in Punjab to address their grievances.

However, he made clear that Jahangir Tareen is part of Pakistan Tehreek-e-Insaf while the party remains united under leadership of Imran Khan.

He further said the government has decided to fulfill the promises which it made to the coalition partners.

While answering a question about whom did Shujaat Hussain call a mischief, he said that only the PMLQ President can answer.

Meanwhile, Chaudhry Sarwar said a visual exhibition about Indian atrocities on Kashmiris will be organized to highlight the plight.
The governor said that downfall of Narendra Modi has begun and he will surely reach his end.

17 died of Coronavirus during last 24 hours in Pakistan