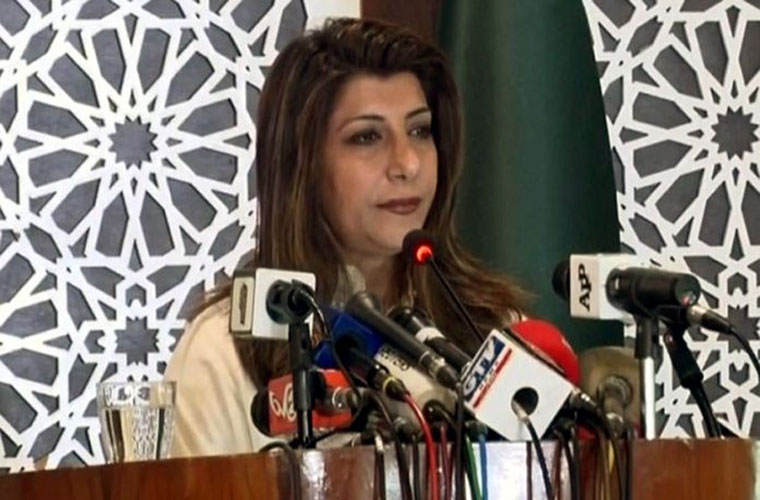 He said the day curfew will be lifted in Occupied Kashmir, a sea of people will come out of their houses to demand freedom from Indian rule.