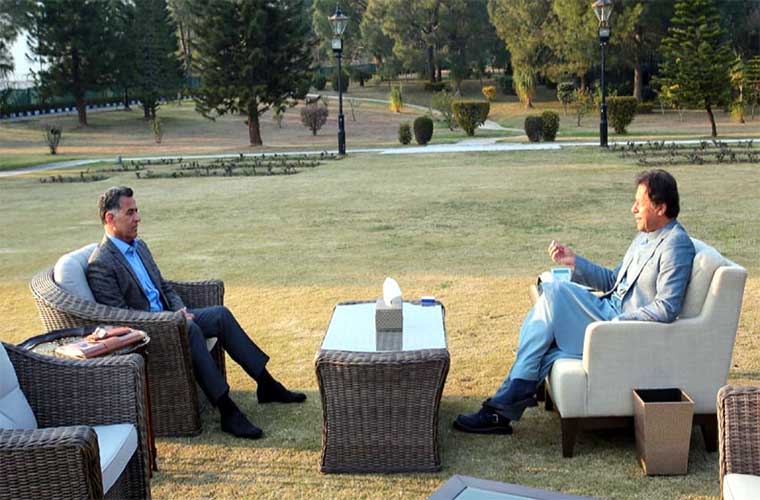 During the meeting, matters pertaining to party affairs came under discussion besides overall political situation.

He also met PM in Islamabad on Friday.
PM Khan said that cooperation of the private sector in the government’s shelter homes program reflects the positive values of our society.
During the meeting,  he discussed the proposed improvements in the management of shelter homes established throughout the country and their further expansion in the next twelve months.
For the next twelve months, a comprehensive program is being launched in major cities of the country for shelter homes.
In this context, shelter homes will be improved to meet the best practices and sustainable development goals.
GTV
GTV