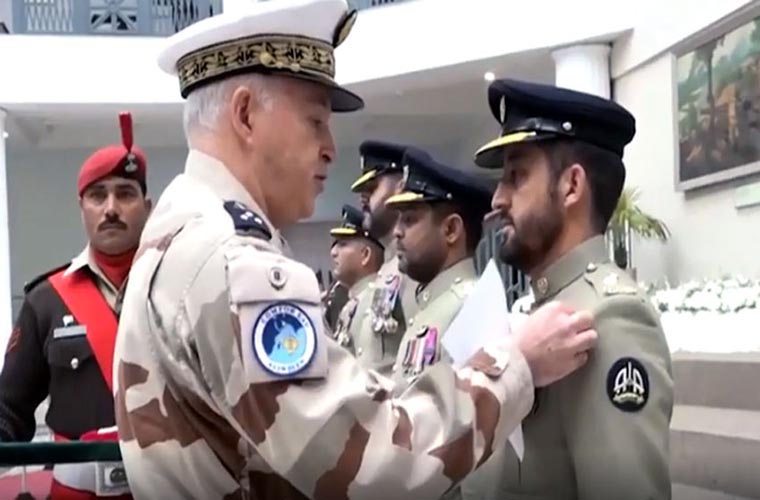 In this regard, a special Award Ceremony held in Rawalpindi today (Wednesday).

Because, they took part in the daring rescue operation in January 2018.