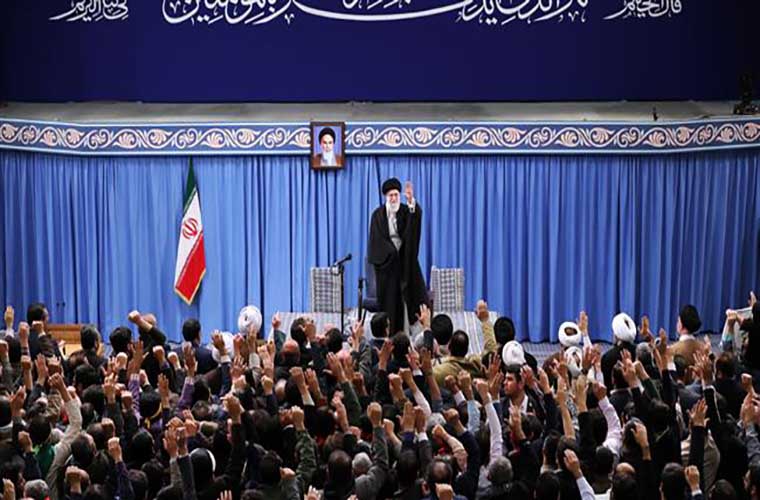 Ayatollah Khamenei predicts failure of US plan against Palestine.

In his speech aired on state television, Ali Khamenei said Iran would support Palestinians as much as it can.

Meanwhile, Palestinian President Mahmoud Abbas will address the UN Security Council next week over the US Middle East peace plan.

Leader of the Islamic Revolution says Donald Trump’s pro-occupation plan for ending the Palestinian-Israeli conflict will suffer demise even before the US president himself.

He said while addressing a group of Iranians hailing from various walks of life in Tehran on Wednesday.

His comments come a week after Trump unveiled the controversial scheme, which he calls the “deal of the century.”

The Leader said, “The Americans are taking comfort in the belief that choosing a big name for the plot against the Palestinian nation will help it to succeed.” This is while this “foolish and evil” scheme “has been working to their own detriment from the very beginning.”

The Leader emphasized that the plan is doomed to die even before Trump’s own death, adding that Washington’s push “will definitely end in failure.”