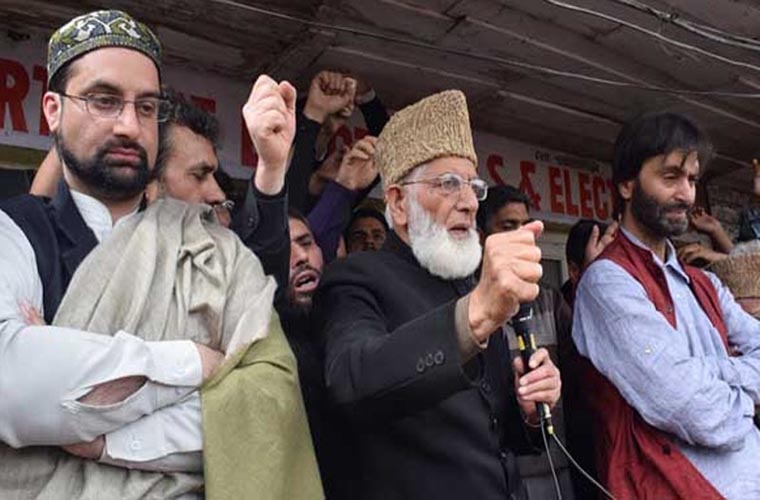 All Parties Hurriyat Conference leaders thank Pakistan for unwavering support to the Kashmiris’ legitimate struggle for securing their right to self-determination.

According to Kashmir Media Service, Hurriyat leaders said this in their messages and statements.

They said that the observance of the Kashmir Solidarity Day today demonstrated Pakistan’s unwavering commitment towards the cause of Kashmir.

They killed them during a cordon operation in Lawaypora area of Srinagar, today.

The Research Section of Kashmir Media Service report revealed that Indian troops have martyred 65 Kashmiris including 2 women and 4 young boys during the ongoing 6-month long siege and lockdown in the territory.

During the period, at least 922 people critically injured due to use of brute force on peaceful protesters.

On the completion of six months of unprecedented military lockdown, today out of these of martyrs, seven youth were killed in fake encounters or custody.

Kashmir has become a global issue rather than a regional one: FM