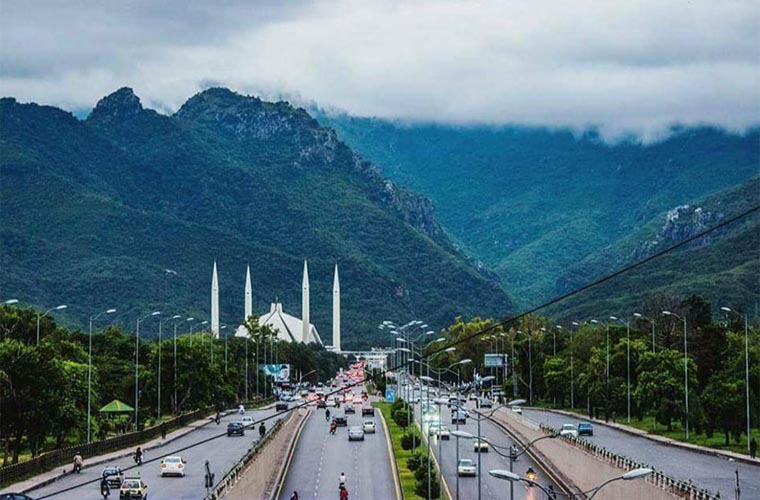 Foreign Office Spokesperson, Aisha Farooqui in a statement noted it with appreciation.

Pakistan has described the update in US Travel Advisory that acknowledged improvement in Pakistan’s security environment as a step in the right direction.
Meanwhile, FO spokeswoman said that Pakistan has made resolute efforts to enhance security throughout the country.
She said significant improvement in the security environment has led the United Nations to re-designate Islamabad as a family station for its personnel.
While acknowledging the measures taken by Pakistan, UK has also revised its Travel Advisory.
She also noted that recently the United Kingdom also revised policy for Pakistan in this regard.
She said with Pakistan’s liberal visa regime and conducive environment for tourism, we are confident that larger number of tourists from all over the world would be travelling to Pakistan.
The spokeswoman said the improved security situation also offers opportunities for enhanced economic activity. She added it also offers opportunities for foreign direct investment in the country.

Meanwhile, change in UK travel advice for Pakistan had already been a great news for economy of Pakistan.
The change reflected the improved security situation in Pakistan.

He said he will be delighted that British nationals will be able to see more of what Pakistan has to offer.

British High Commissioner to Pakistan Dr Christian Turner in a statement said it is great credit to the hard work of the government of Pakistan in delivering improved security over the past five years.

After a comprehensive review, the UK travel advice for Pakistan changed  based on a wide-ranging assessment of the country’s security situation.

This remains the first major update in the travel advice since 2015.

Among other changes, the advice now allows for travel by road to the North of Pakistan as well as the Kalesh and Bamboret Valleys.