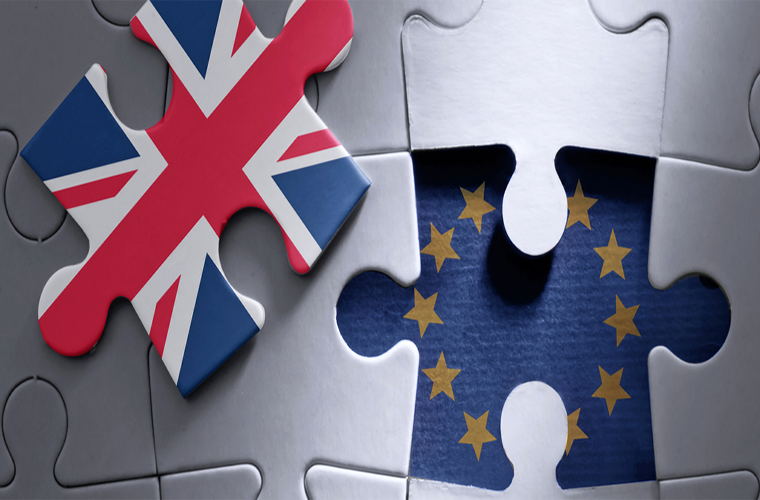 UK formally bids farewell to EU amid uncertainty on future because of the prediction on future scenario which Prime Minister Boris Johnson made in Brexit speech.
PM said EU departure would unleash UK’s potential but admits there’ll be bumps in the road.

Anyway, the U.K. finally left the EU on Friday evening after 47 years of membership.
As CNBC noted it marked one of the biggest political and economic shifts in modern European history.
Brexit brings about the end of a tumultuous three-and-a-half year departure process that has caused turmoil in the U.K.’s political establishment, economic uncertainty and heightened tensions between the U.K. and the EU — its largest single trading partner as a bloc.
The departure on January 31 also marks the start of a “transition period” in which the U.K. remains a member of the single market and customs union and begins negotiations with the EU to strike a free-trade deal.
During the transition period, the U.K. will not have voting rights on EU matters but will still be bound by EU rules.
The U.K. government has set an ambitious (and some say, unviable) deadline of the end of 2020 in which a deal must be reached, otherwise it will leave the single market with “no deal” and will have to revert to World Trade Organization rules.

How did this happen?

On June 23, 2016, the British people went to the polls in a vote on whether the U.K. should remain a member of the EU.
To much of the country’s shock — even, it appeared, to politicians like current Prime Minister Boris Johnson who campaigned to leave — 51.9% of Brits voted to leave the EU with 48.1% voting to remain in the economic and political union.
Although the political earthquake was unexpected, euroskepticism was rife in the country in the decades and immediate years leading up to the referendum, fueled partly by an anti-EU tabloid press in the U.K. and the rise of the U.K. Independence Party led by Nigel Farage.
A migration crisis in Europe in the run-up to the 2016 vote, fears over the possible accession of Turkey to the EU and a desire among many Brits to contain immigration also played a part.
There were more intangible factors such as Britain being an island separated from its continental neighbors, and of somehow, someway, being “different.”
Reeling from the vote and the immediate resignation of then Prime Minister David Cameron, the government under Theresa May took until March 29, 2017, to trigger “Article 50,” beginning what was meant to be a two-year countdown to the U.K. formally leaving.
The UK departure from EU seems to be increasing dependence on relations with US.
GTV