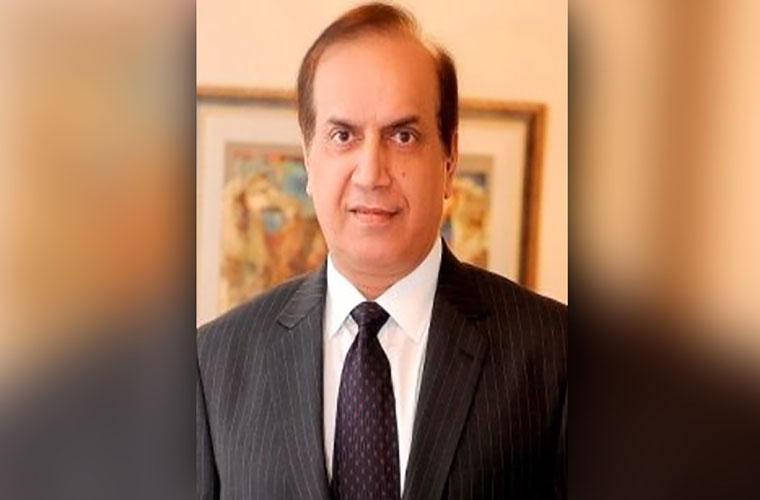 SHC moved for JIT to probe links of Minister Imtiaz Shaikh with criminals.

Justice Muhammad Ali Mazhar headed bench heard the petition. The two-judge bench directed the petitioner to present arguments on the maintainability of his petition on the next hearing.

The petitioner has sought from SHC to order formation of a joint investigation team (JIT).
Petitioner seeks to probe Sindh Energy Minister Imtiaz Ahmed Shaikh’s alleged links with criminal elements.
However, Sindh High Court (SHC) on Friday issued a notice to the chief federal and provincial law officers to submit comments that commission.
It also asked the petitioner to ensure that a copy of the petition is provided to respondents so they can file their response.
The SHC bench adjourned hearing until Feb 11.
Meanwhile, political analysts see this development in the background of ongoing tussle between Sindh police and provincial government.
Sindh government has accused some officials of responsible for disturbing law and order.
But, IG Sindh police Kaleem Imam and some other police officers had blamed some provincial ministers for it.
SHC invalidates orders for transfers of DIG Khadim Rind and SP Rizwan
IG Sindh Kaleem Imam meets Prime Minister Imran Khan
Absence of IG police irks Sindh cabinet that may take action against him