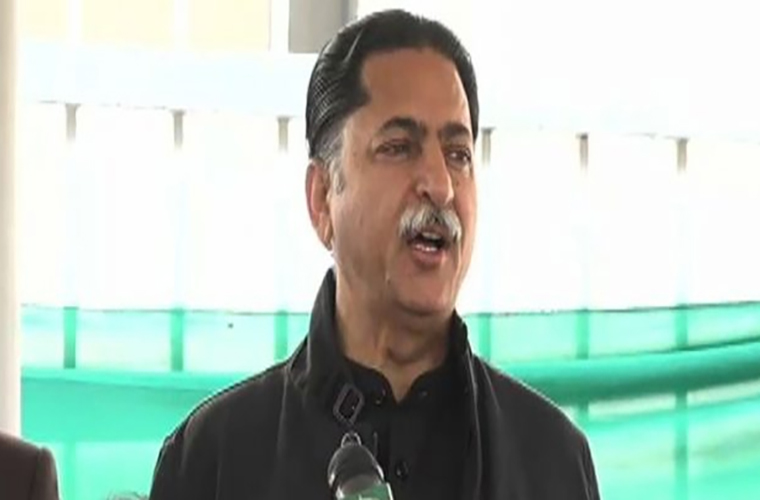 National Accountability Bureau (NAB) has directed the Pakistan Muslim League-Nawaz (PML-N) lawmaker to appear February 4.
The NAB officials are probing him in a case of assets beyond means of income inquiry against him
The accountability body asked him to bring details of his mother’s assets.

It also asked Javed Latif to show source of his mother’s income in the earlier appearance.
Qazi Javed Latif of PML-N is facing NAB inquiry over his inappropriate assets which, according to charges, he made after coming into politics.
Under section 9 (a) of the National Accountability Ordinance (NAO 1999), inquiry officers probe whether he made billions of rupees’ assets in the name of his family members.
The NAB authorities have also sought concerned record from relevant departments, including Revenue, LDA, DCs and Banks.
NAB sources said to have noted rise in assets of MNA Javed Latif since his coming into politics.
They said that before coming into politics, Javed Latif owned a 12-marla inherited house in Habib Colony, Sheikhupura.
Now that had been extended up to 1.5 acres.
However, PMLN and PPP had been accusing ruling PTI of victimising political opponents.
Leaders of former ruling parties reject charges against them.
GTV