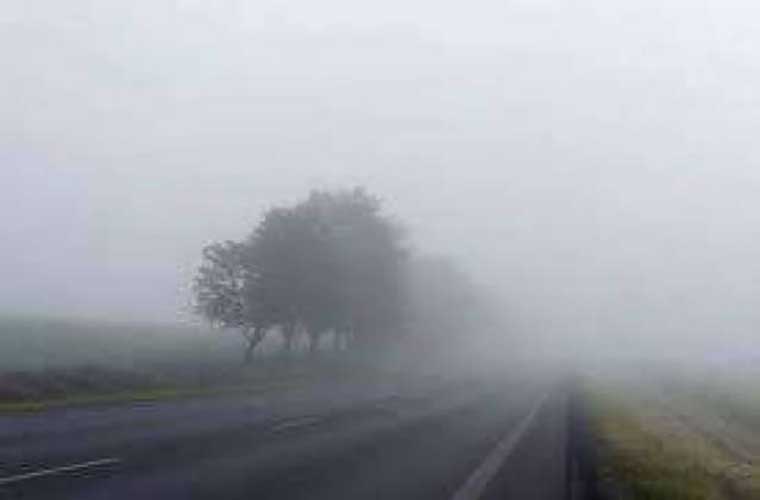 Met predicts cold and dry weather in most parts of the country.

According to the Met forecast, mainly cold and dry weather remain expected in most parts of the country.

The Met also predicted similar weather for Gilgit Baltistan and Kashmir during the next twelve hours.

Meanwhile, it forecast drizzling at a few places in north east Punjab while fog is likely to prevail in plain areas of Punjab during morning/night hours.

Temperature of some major cities recorded this morning:
Islamabad and Peshawar five degree centigrade, Lahore seven, Karachi twelve, Muzaffarabad one, Quetta and Gilgit minus one and Murree two degree centigrade.