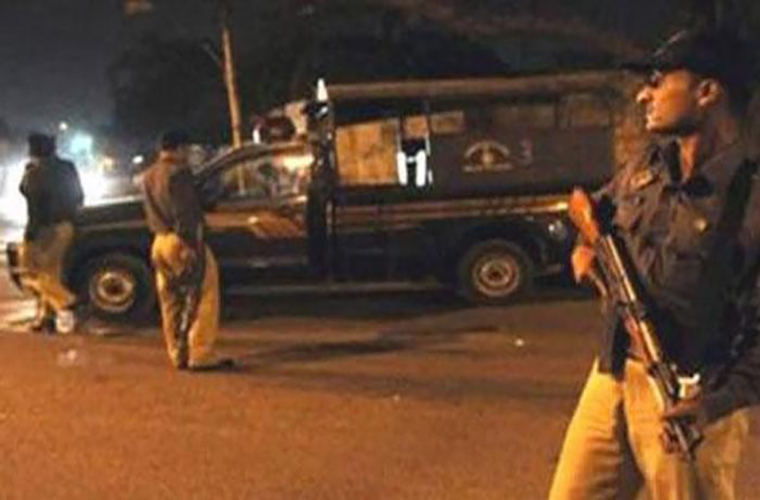 Five persons killed in an armed attack in Sheikhupura today while police called it result of an old enmity.
The local police said that unidentified armed men, who were riding motorbike opened indiscriminate firing over a vehicle near Sethwala.
Resultantly, five persons died due to bullet wounds in Sheikhupura’s area of Safdarabad.
Meanwhile, Police identified them as Akram, Shahid, Shakkoor, Shahnawaz and Khurram.
According to the local police, the victims were going to a court appearance, when they came under attack.
The enmity related clash has claimed 12 lives so far.
Two members of a family were shot dead over the dispute some days ago.