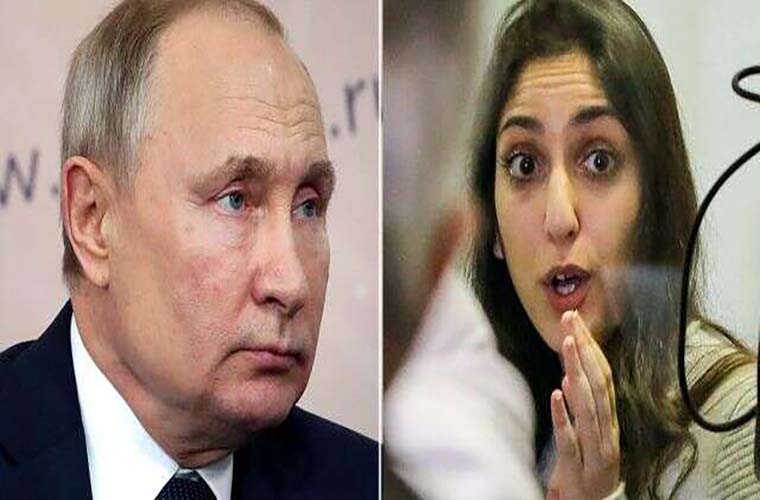 He set to fly to Moscow directly from Washington following the White House’s unveiling of its Middle East plan.
He thanked calling Russian President Vladimir Putin as his friend.
Netanyahu thanked Putin on his granting of a pardon to Naama Issachar.
He expects we will meet Putin Tuesday. He will discuss the deal of the century and the recent regional developments.”
Interestingly, Moscow was trying to secure the release of Aleksey Burkov, an IT specialist wanted in the United States on charges of hacking and credit card fraud.
Israeli officials arrested him at Ben Gurion airport in December 2015 while he was departing.
Burkov’s family previously suggested a prisoner swap between Burkov and Issachar, according to Russia’s state-run RT television channel.
However, US got him extradited in November.
Due to that, it remains unclear if Putin’s decree came in that background and if they had reached a three-way deal for Burkov as well.
President Putin’s decree comes nearly a week after Putin met with Yaffa Issachar, Naama’s mother, and Netanyahu in Jerusalem.
Issachar has undergone imprisonment in Moscow since April when Russian authorities stopped her at the airport for having 9.5 grams of marijuana in her checked luggage.
After conviction on drug smuggling charges, she began serving sentence: seven-and-a-half years in prison.
Netanyahu had pleaded Issachar’s case with Putin, asking the Russian President to pardon her and allow her to return to Israel.
However, now Issachar may face three-way diplomatic battle between Israel, Russian and the United States because of her dual nationality.