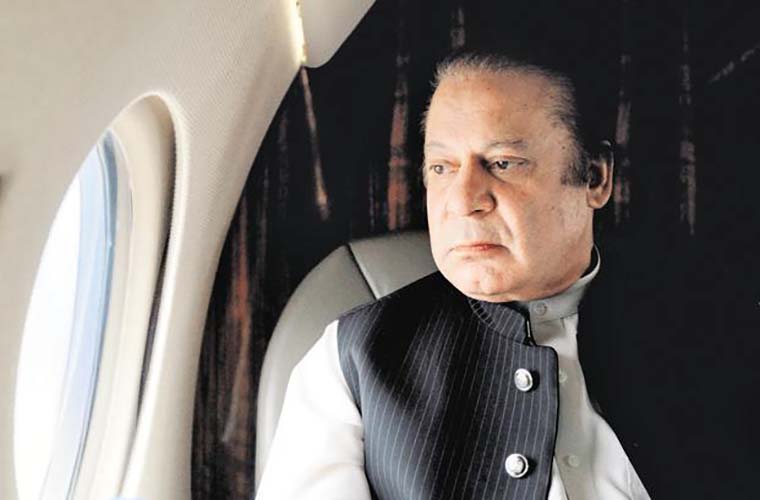 Punjab govt plans action against Nawaz if fails to give fresh medical reports.

On Thursday, the provincial government has sought fresh medical reports of former Prime Minister (PM) Nawaz Sharif.
PMLN’s leader Nawaz is currently staying in London after the court granted him bail for treatment.
But Punjab government has termed the information which Nawaz Sharif provided submitted as insufficient.
Now it has asked PMLN leader Nawaz to present the latest health related documents.

However, the government has also made clear to take action against Pakistan Muslim League-Nawaz (PML-N) supremo if he fails to provide fresh medical reports.
Earlier, Nawaz Sharif’s physician Dr Adnan Khan talked of hospitalization of him for treatment. He is suffering from Cardiac Catheterization/Coronary Intervention to treat complex coronary artery disease, he added.
Islamabad High Court (IHC) suspended the sentence of former premier Nawaz Sharif on medical grounds for eight weeks in the Al-Azizia reference case.
The court had ordered on Oct.29, 2019 that he submit two surety bonds of Rs2 million each to the court for securing his release.
However, Nawaz Sharif and PMLN leaders had assured that he would return to Pakistan after treatment.
But, it remains unclear when his treatment will be completed.

Two soldiers martyred, as many BLF terrorists killed in Balochistan