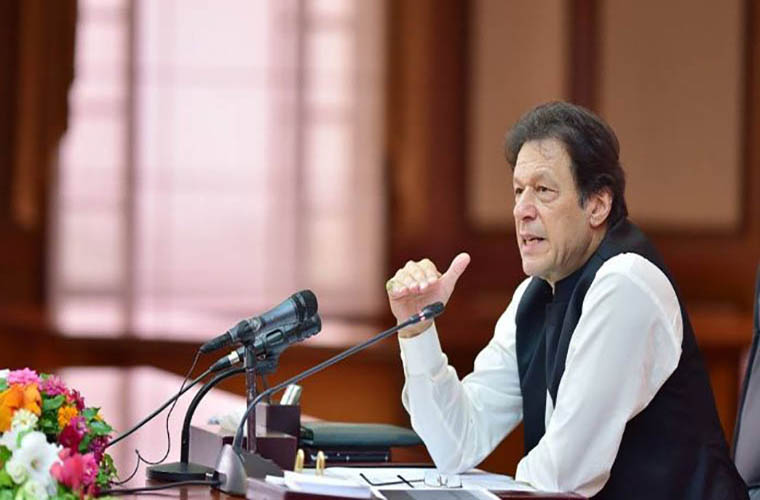 Prime Minister forms committees to keep a liaison with allied parties in the wake of complaints from them.

The meeting discussed the issues raised by parties allied to the government.

In particular, the meeting deliberated upon the process of PTI’s engagement with its allies.

The committees will be chaired by Defence Minister Pervaiz Khattak.

In Sindh, GDA and MQM have made public their grievances. Although PM Khan has met GDA head Pir Pagaro, MQM feels sidelined.

However, in Punjab, key partner PMLQ of Chaudhry Shujaat and Ch Pervaiz Ilahi has come out with complaints.

Interestingly, Jahangir Tareen had talked to all partners separately and cobbled together a coalition.

Due to that reason, now all partners want him to keep word.