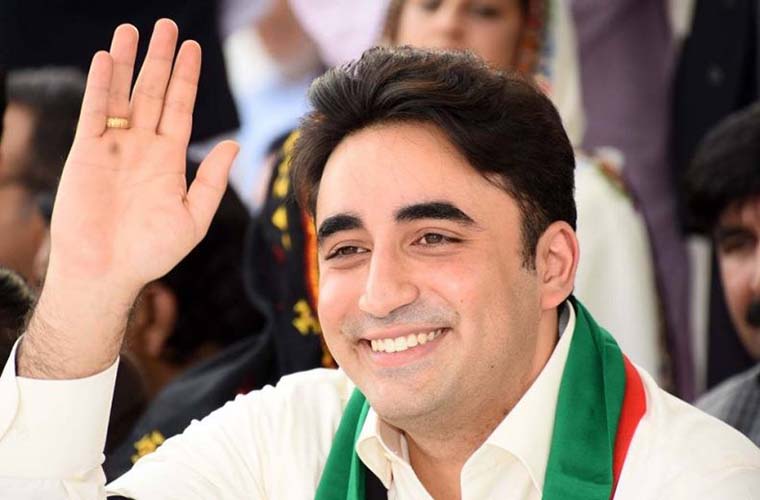 “PM changed IG Islamabad as he didn’t obey illegal orders to take action against a poor family who’s cow had dared to stray into a ministers home. After months of deteriorating law and order, on public demand, when the elected representatives of the people of Sindh.”

Bilawal said: “send 5 names on basis of seniority for a new IG to federal government. PM won’t do his job & agree to an IG. This is another eg of #AikNahiDo Pakistan & the joke that is #NayaPakistan. It would be funny if this did not have such serious consequences for real peoples lives.”

During the meeting, top police cop of the province briefed him on overall situation.

With a smiling face, IG Kaleem shared his viewpoint with Prime Minister.

PM Khan also frankly talked to him amid demand from Sindh government for transfer of Kaleem Imam.

Sources claimed that PM also sought his opinion on possibility of new assignment to him.

On the other hand, Sindh minister Saeed Ghani rejected consultation with  Sindh governor on the issue.

He said Sindh proposed five names for new IG and finally PM and CM agreed on one nominee.