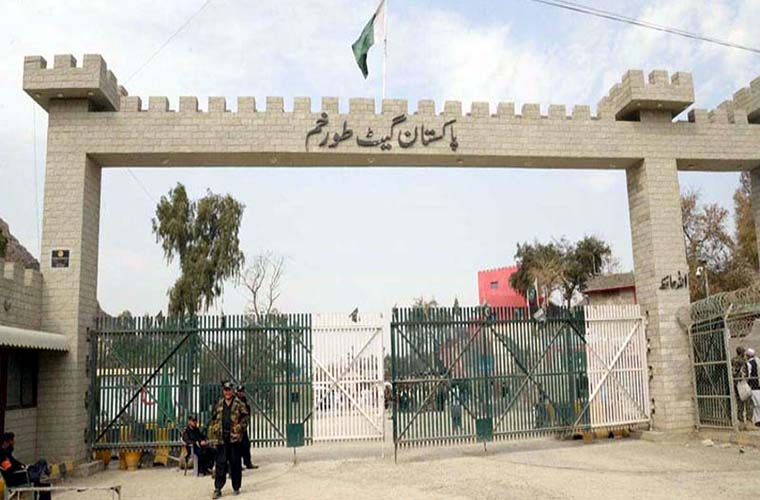 She said that the shells landed near Torkham border on Wednesday.

But she said no casualties reported.

Torkham gate has been closed for security purposes due to that incident.

However, reports suggest reopening of the border shortly.

Tension between Pakistan and Afghanistan

Pakistan has also protested over Afghan President over meddling into internal affairs of the neighbouring country.
Special Assistant to the Prime Minister on Information and Broadcasting Dr Firdous Ashiq Awan and Ministry of Foreign Affairs have reacted to Ashraf Ghani’s tweet.
Dr Awan said Tuesday that recent tweet of Afghan President Ashraf Ghani was an interference in the internal affairs of Pakistan.

In a tweet, she reminded Afghan President of his tweet contrary to diplomatic norms.
She further reminded that Afghan leadership should keep in mind the principles of non-interference in international relations.
Moreover, Firdous Awan said Pakistan strongly advocated promotion of peace in the region.
Pakistan desires working collectively for achievement of shared target of peace in Afghanistan.