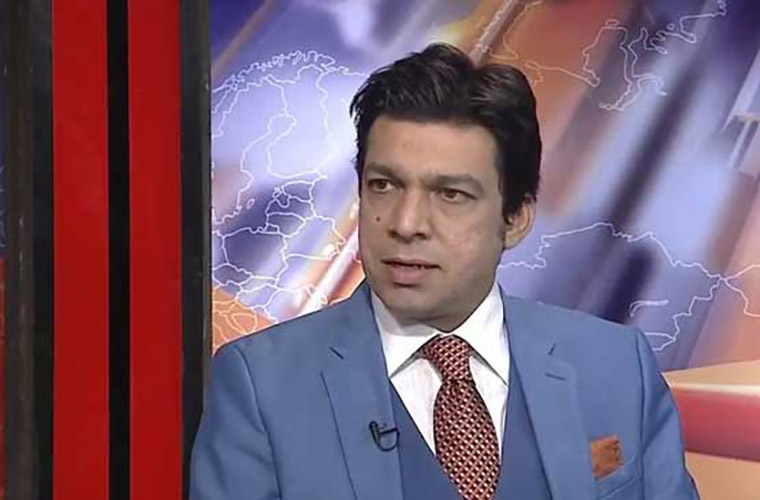 The petitioner’s lawyer told the court that Faisal Vawda had submitted fake affidavit with Election Commission of Pakistan (ECP).

Earlier,  judge had asked whether affidavit was fake or not.

The lawyer said that Pakistan Tehreek-e-Insaf (PTI) leader Wavda had presented data based on misinformation.

Subsequently, the court has issued notice to Faisal Vawda and adjourned the hearing till February 24.

The counsel stated that the required documents were directed to be presented on June 11.

A daily had reported that PTI leader Faisal Vawda may have committed perjury.
Because he falsely declared in an oath to the Election Commission of Pakistan that he did not hold any foreign nationality. But Vawda had possessed a United States passport.
He had that even at the time he filed his nomination papers on June 11, 2018.
Moreover, he possessed American nationality even during completion process of scrutiny of his nomination papers.
The Supreme Court of Pakistan in a past judgment has categorically ruled that candidates who hold dual nationality are supposed to submit a renunciation certificate of the foreign nationality along with their nomination papers.
Meanwhile, the same judgment has previously led to the disqualification of various lawmakers.
They included: Pakistan Muslim League-Nawaz (PML-N) senators Saadia Abbasi and Haroon Akhtar.
In Vawda’s case, the last date to file the nomination papers for the July 2018 elections was June 11.