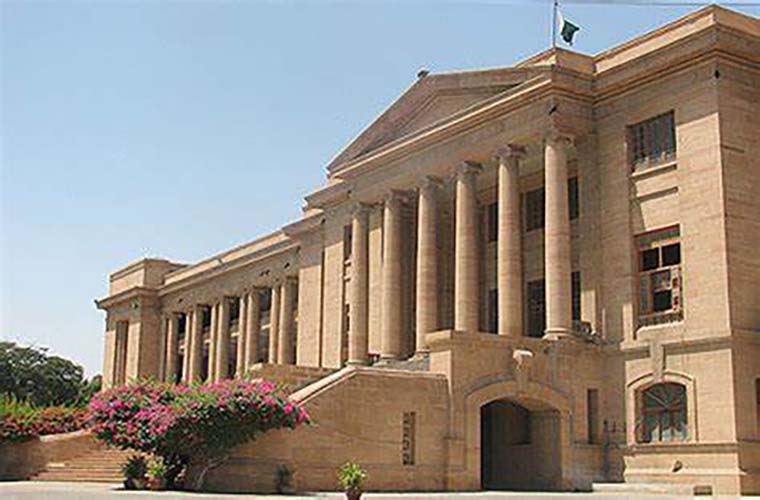 The court has directed the concerned teams to unveil their findings on Baldia Town factory fire case.

He stated that over 200 people were burnt to death in Baldia Town fire.

He said Uzair Baloch had turned the peaceful city of Karachi into war zone.

Meanwhile, the lawyer for the petitioner alleged that Sindh’s Chief Secretary wanted to hide the facts from the people.

Moreover, the lawyer emphasised unearthing of reality behind these cases.

Nisar Morai and Uzair Baloch once had close ties with PPP’s bigwigs while blame for MQM factory fire went to MQM leaders.

Due to that reason, some believe, the PTI leader had sought to unearth the facts.