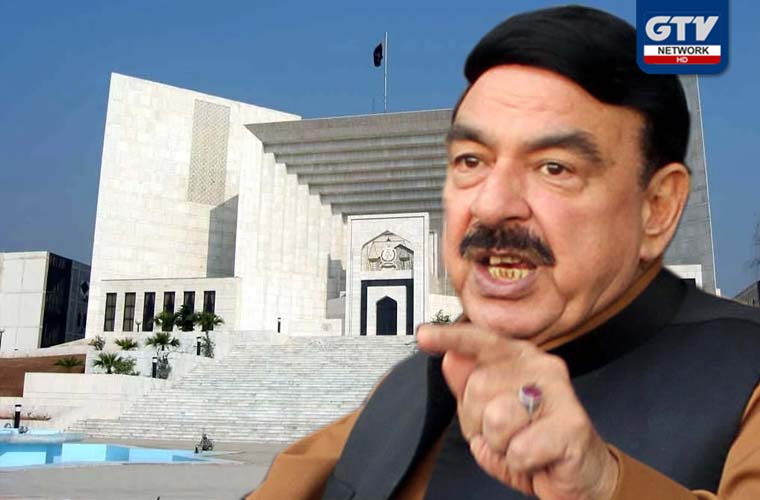 Besides, the apex court also summoned federal secretary and chief executive officer of the department in railways losses case.
During the hearing, Chief Justice of Pakistan (CJP) Gulzar Ahmed-led bench expressed resentment over audit report.
It observed that no other department is facing corruption more than railways.
The CJP observed people traveling on trains in Pakistan are risking their lives.
He further asked about the follow-up of train fire incident.
The lawyer for railways said that inquiry against two suspects is underway.
The CJP pointed out that the department has failed to install proper tracks and signals to ensure the safety of the passengers.
He said the world is developing its transportation system with bullet trains but Pakistan still lacking advanced passenger and goods trains, he went on to say.
Meanwhile, Justice Ijaz-ul-Hassan observed that not a single thing is properly working in the department.

Federal Minister for Railways Sheikh Rashid Ahmed hinted at resigning as Railway Minister.
He said ML-1 project is the purpose of his life and after that he would quit.
GTV