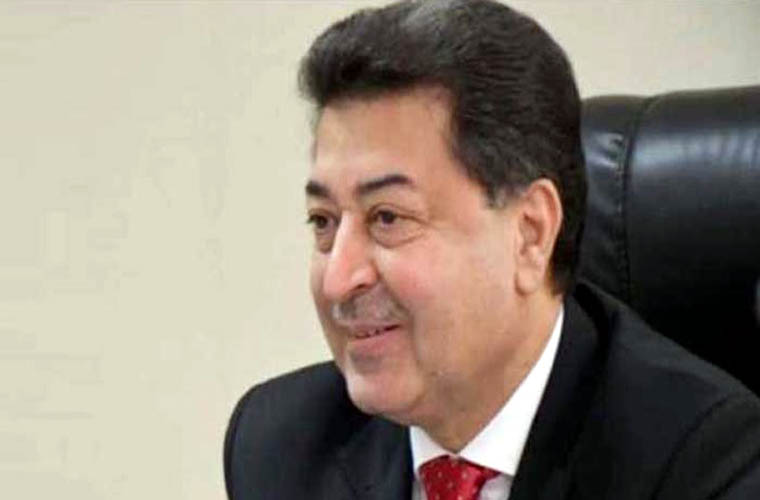 He will take oath today at a ceremony at Supreme Court of Pakistan in Islamabad.

Chief Justice of Pakistan Gulzar Ahmad will administer him the oath.

Notably, Sikandar Sultan has served Pakistan as a bureaucrat in the past.

It also agreede to appoint Shah Muhammad Jatoi as CEC member from Balochistan.

Furthermore, she said taht ttey would refer the names to the Prime Minister.