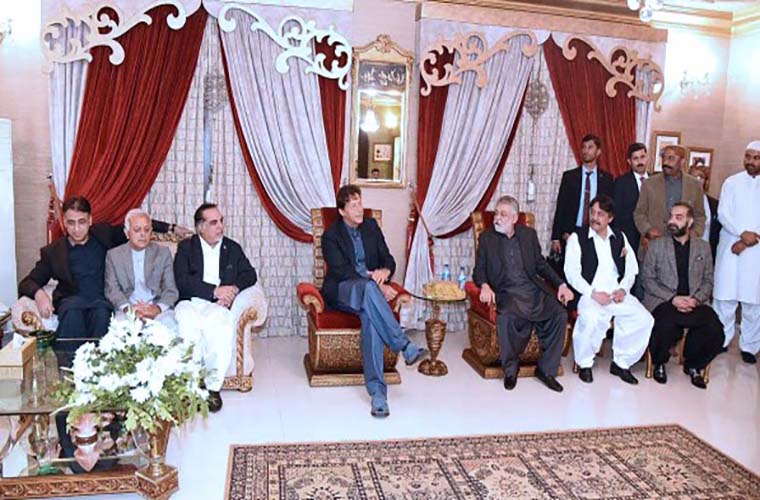 The meeting held at the Pagaro’s Kingri House.

The government sources claimed that the GDA chief reposed full confidence in the leadership of Prime Minister Imran Khan.

However, Pir Pagaro had earlier made public his resentment over some unresolved public complaints.

Insiders disclosed that he shared his grievances with Governor Imran Ismail.
He said GDA also needs to keep promises they made to voters in rural Sindh. He said that the PTI coalition government must not forget its partner GDA.

Punjab Governor sees corruption root cause of all problems in Pakistan