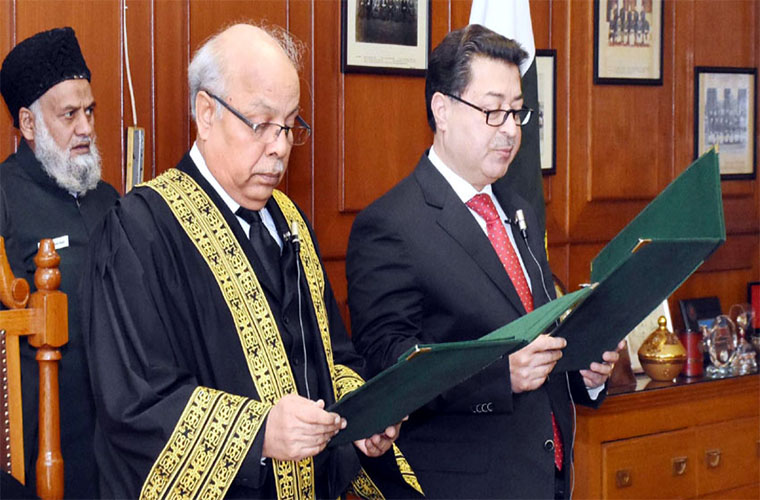 Muhammad Jalal Sikandar Sultan sworn in a Chief Election Commissioner (CEC) today.
Chief Justice of Pakistan Gulzar Ahmad administered him the oath at a ceremony at the Supreme Court in Islamabad.

Notably, M Jalal Sikandar Sultan has served Pakistan as a bureaucrat in the past.

It also agreed to appoint Shah Muhammad Jatoi as CEC member from Balochistan.

Furthermore, she said that they would refer the names to the Prime Minister.

PM thanks overseas Pakistanis for record over 24bn dollars remittances