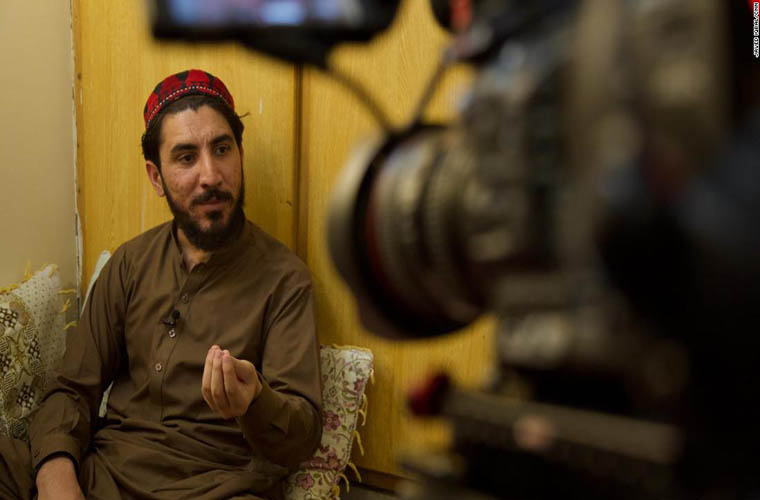 Manzoor Pashteen arrested in Peshawar and sent on judicial remand for 14 days.

Foreign media prominently covered his arrest as a high-profile rights activist but Peshawar police arrested on criminal and treasonous charges.

The cops produced PTM leader before a magistrate in Judicial Complex, Peshawar amid strict security arrangements.

The court will hold a hearing tomorrow to decide whether a transitory remand can be granted in order to move Pashteen to Dera Ismail Khan.

DI Khan City Police had registered a case (FIR) against him on January 18.

They booked him under section 506 (punishment for criminal intimidation) and 153-A (promoting enmity between different groups).

The police also framed him under section 120-B (punishment of criminal conspiracy), 124 (sedition), and 123-A (condemning the creation of the country and advocating the abolishment of its sovereignty) of the Pakistan Penal Code.

According to the FIR, Pashteen and other PTM leaders had attended a gathering on Jan 18 in DI Khan.

The FIR added that Pashteen also made derogatory comments about the State.

While taking to Twitter, senior PTM leader and MNA Mohsin Dawar called it punishment for demanding our rights in a peaceful and democratic manner.
He said Manzoor’s arrest would only strengthen our resolve. We demand the immediate release of Manzoor Pashteen.