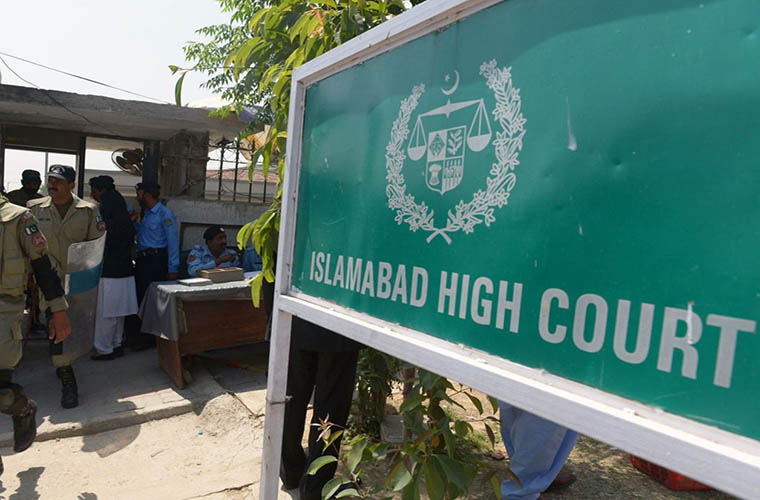 Islamabad High Court dismissed that petition.
Earlier, Federal government in its reply informed the Islamabad High Court of consensus on appointments.
It informed government and the opposition agreed over the names of the CEC and two members of the election commission.
The IHC Chief Justice Athar Minallah reminded the petitioner Mohsin Ranjha that its credit goes to the people of Pakistan.
Ranjha had said during the hearing that credit goes to the court.

Notably, M Jalal Sikandar Sultan has served Pakistan as a bureaucrat in the past.

It also agreed to appoint Shah Muhammad Jatoi as CEC member from Balochistan.

Furthermore, she said that they would refer the names to the Prime Minister.