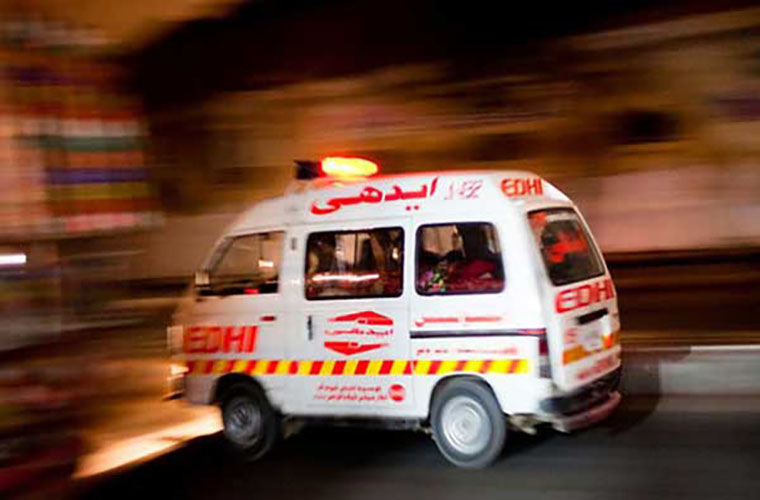 At least 7 people lost lives in the clash between two groups over a marriage dispute in Hyderabad on Sunday night.

Earlier reports suggested that two groups used firearms in the clash. Police reached the spot after the incident and brought the situation under control.

According to police sources, three women were among the dead persons.

However, GTV reported that Brohi and Rind tribes clashed due to dispute over a marriage.

The Rind tribal man had married a Brohi tribal woman two years ago.

Due to some issues within the Murtaza Rind family, they sent back the woman to her parents family home.

In the meantime, the Brohi family had arranged her marriage to another man in Karachi.

The love marriage and then abandoning the married woman enraged her family.

That led to a bloody clash because four Brohi tribal people had stormed into the Rinds house.

Due to their firing, 7 people lost lives.

Bodies were shifted to Hala and Hyderabad hospitals.

Because of their protest, traffic remained blocked.