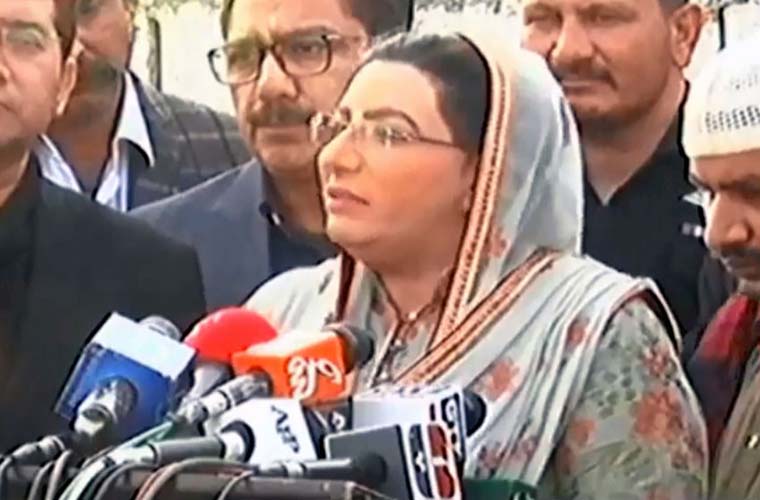 PTI govt vows protection of media workers due rights as its priority.

She said that salary related issues of media workers will be resolved soon in consultation with all stakeholders.

She expressed deep grief and sorrow over the death of a private media channel’s cameraman Fiaz Ali.

The Special Assistant announced a support package of Rs1 million for his family.

She assured to provide job to Fiaz Ali’s brother in Information Ministry.

She announced to providing a home for his family under Prime Minister’s Housing Scheme for the needy persons.

In a tweeet, she felicitated the people of China on the occasion of Chinese New Year.

She said that the friendship with China is our great asset.

She said that bilateral relations between Pakistan and China are gaining strength with each passing year.

Media industry has come under mounting pressure due to many reasons.

The owners complain of cut in ads and reduced income and either sacked many employees.

However, journalists and non-journalistic media employees say they remain ultimate victim of everything.