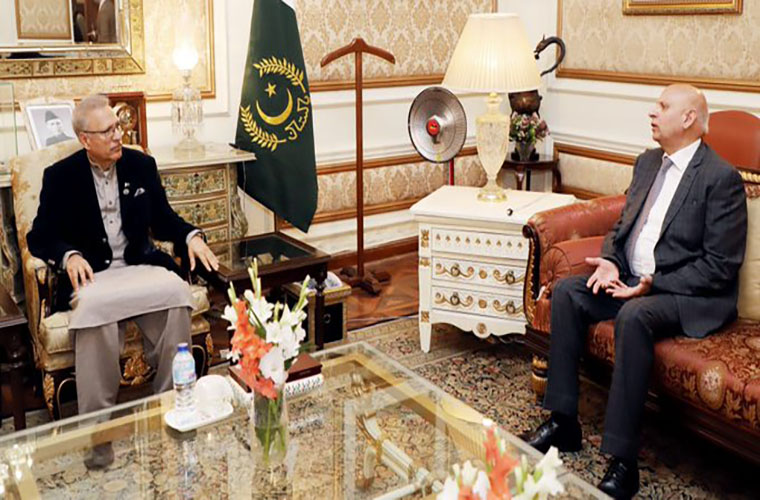 Besides, both also discussed government affairs.

Meanwhile, senior PTI leader Jahangir Tareen met Punjab Chief Minister Sardar Usman Buzdar in Lahore today.
They discussed matters of mutual interest and overall political situation of the province.
Chief Minister said all stakeholders are on the same page and there is no pressure group or forward block in the party.
He said that our allies are with us.

However, Pir Pagaro had earlier made public his resentment over some unresolved public complaints.

Insiders disclosed that he shared his grievances with Governor Imran Ismail.
He said GDA also needs to keep promises they made to voters in rural Sindh. He said that the PTI coalition government must not forget its partner GDA.

Torkham border between Pakistan and Afghanistan closed for two weeks