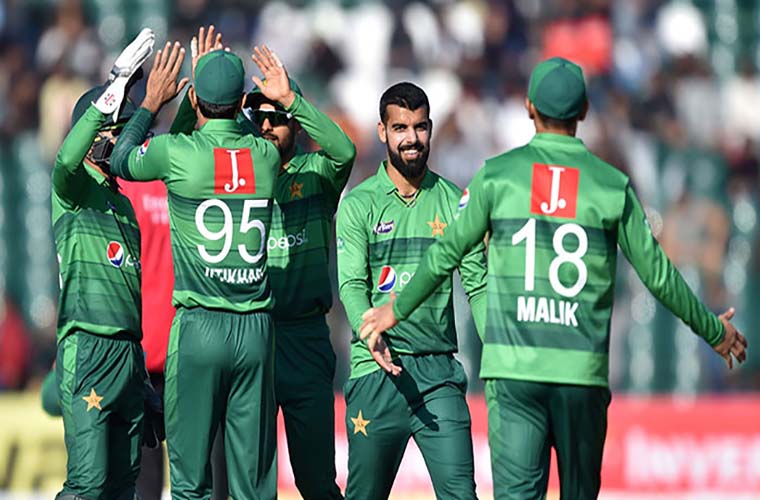 The secured this unique position when they finished T-20 match with Bangladesh on Friday.

The team Pakistan trounced the team Bangladesh at the Gaddafi Stadium in Lahore.

Friday’s victory also remained in the shortest format of the game.

Only one T20I played by Pakistan ended in no result.

In all, 71 countries have so far played T20 International cricket.

Pakistan have enjoyed supremacy in this shorter format of the game since the start and are still on top of the ICC T20I Rankings with 270 points, followed by Australia (269).

The Green Shirts must win the remaining two matches of the current home series against Bangladesh to maintain their number  one position on the T20I rankings.

Cricket remains the most favourite sport. Even rural hamlets and slums witness youngsters playing the game.

Therefore, it is no more an elite sport but it has attracted many.

Accountability Court rejects request of Zardari for indictment thru videolink