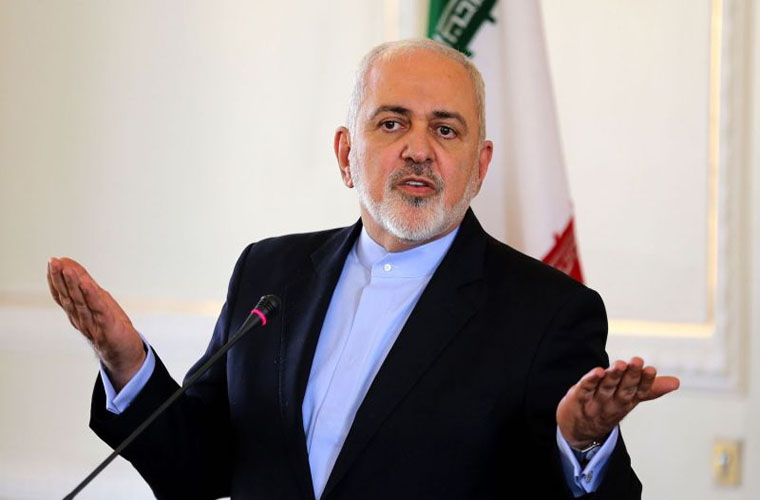 Normal countries do not operate abattoirs

Javad Zarif said that Saudi Arabia cannot be called a normal country because it killed its dissident journalist Jamal Khashoggi inside the kingdom’s consulate in Turkey.

He said this in tweet while responding to Saudi Minister of State on Foreign Affairs regarding Iran on the sidelines of World Economic Forum in Davos.

Iranian FM also excluded Saudi Arabia from the list of normal country because of causing a humanitarian crisis in Yemen.

He reminded al-Jubeir that normal countries don’t attack their neighbours.

However, he said that Iran remains ready for talks with neighbours without preconditions.

Besides, he said Iran don’t set preconditions for dialogue.

While talking to CNBC, Saudi Minister of State for Foreign Affairs Adel al-Jubeir hinted at restoration of ties with Iran but he he expressed its talks possibility when Iran “returns to a normal state.”

He said that Iran has to act like a ‘normal country’ if it wants to be treated like one.