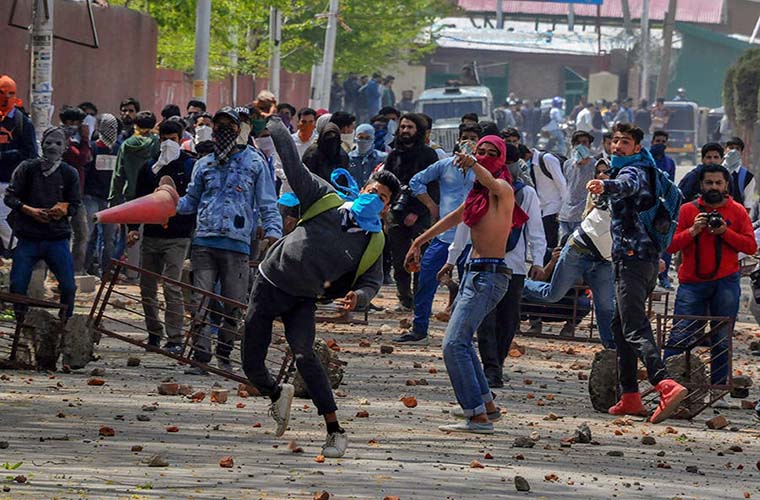 In a statement in Srinagar, he said democracy is the name of respecting aspirations and opinion of people.

But India has always suppressed Kashmiris’ aspirations , in the garb of so-called democracy.

He said India and kept them under illegal military occupation for the last over 72 years.

Syed Ali Gilani said the massacre carried out by Indian troops in the months of January in 1990s exposed the real face of Indian democracy.

He also belongs to All Parties Hurriyet Conference (APHC).

He asked the people in IOJK to observe Indian Republic Day, the 26th January, as Black Day.

In a statement in Srinagar, he said that India claims itself as the largest democracy of the world. But he poinited to its democratic credentials stand badly exposed in occupied Kashmir.

Sehrai further said that India is denying all the democratic rights to the Kashmiri people for the last over 72 years.

He deplored that on one hand, India celebrated its Republic Day on 26th January while on the other it has deprived the Kashmiris of their inalienable right.

He slammed India for denying self-determination right for the past over seven decades.

The visiting Indian ministers received cold response from people to their outreach programme.